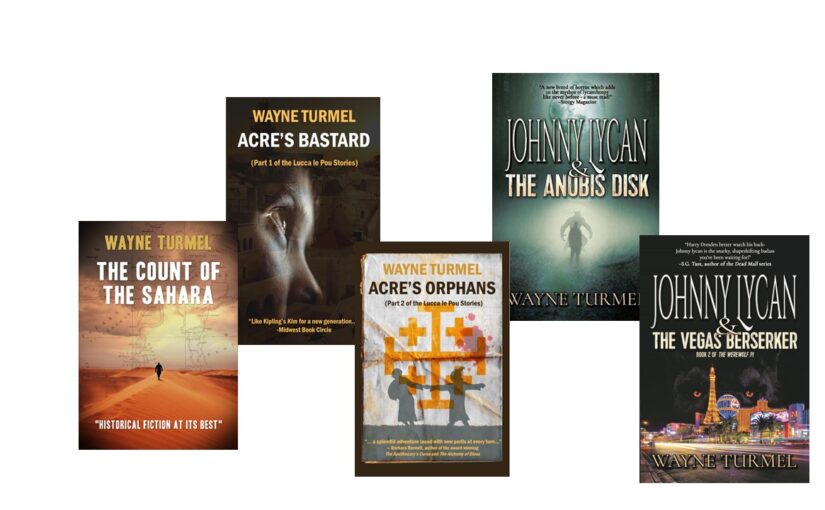 This piece appeared in 2022’s edition of 300 Days of Sun, the lit mag at Nevada State College. Not only was it a favorite of the editors, which was gratifying, but it was nominated for a 2022 Pushcart Prize!

I’m stunned and really honored that this little story–a nod to my father grieving over my mother’s death–has touched so many people. Enjoy.

He couldn’t remember a lot his old man taught him. “Three rights make a left.” Fine advice for a young, nervous driver. The one that stuck was, “Never go in a woman’s purse. That’s where they keep their world, and there’s precious little that’s all theirs. Just don’t.”

He never had. Thirty-eight years, he’d never dug through Barb’s handbag.  Sure, he’d fumbled around for keys she never hung up where they belong, but kept his eyes averted so it didn’t count. Unlike so many husbands, he respected boundaries.

With a deep, ragged breath he stared at the brown, beat-up knockoff. She had a good purse. One. A Chanel she’d bought years before they met that got hauled out on those rare occasions they went somewhere “nice.” There were too few such occasions. It still looked new, even after all those years. And now it was valuable because it was retro and in great condition.

This was her everyday purse. With a deep, wet sniff he thumbed the chrome snap, sheen worn off from years of use. It clicked accusingly but that was all. No booby traps. No alarms.

First came the tissues. Loose, some used. Barb never let her see what she coughed up, just hacked her weak lungs sore then hid the evidence away where he didn’t have to see. They made an accusatory pile on the kitchen table.

.Ignoring them, he pulled the bag closer and looked down into it. He’d always joked it was a magician’s hat, always producing whatever was needed for whoever needed it. Cough drops, a pen A cubic foot of pleather, it never let him down. If he’d asked for a rabbit, she’d have produced that too.  Except her glasses. They were never there when she looked for them.

Her wallet was just a wallet. It held credit cards and ID. A picture of Thomas in high school. Medical insurance information, of course. A single twenty that came from the grocery store checkout. It had to be months old, she hadn’t shopped for herself since. Well, since.

Two cheap pens.  A fistful of mile-long drug store receipts. A tin of mints she never traveled without. She was ashamed of what the medicine did to her breath. A copy of the house key on a frog chain. When was the last time she’d left the house without him? Just in case. The queen of unnecessary precautions.

A plastic tube rattled at the bottom. He reached past the cheap, torn faux-satin lining. He’d have bought her a new one, if she asked. It wasn’t that big a deal, her old faithful bag was good enough. It wasn’t, but she wouldn’t spend the money. The sight of the white, ragged lining nearly gutted him, but he had one last job to do.

He’d cleaned out her closet without a tear. Christmas decorations got sorted. Old broken glass bulbs thrown out. The good ones, with sentimental value, shipped off to Thomas and his family. It was all tasks. Tasks kept a man sane.

One item left. A plastic bottle. Tablets clinked inside as he fumbled for it. Cheap Dramamine. For the nausea. Constant car sickness was the final indignity she’d borne without complaint.

He whispered, “No more car-sickness, baby. Your tummy’s fine.”

“Real men don’t cry.” That was another one.

He put his head down and wept forty years of tears she never saw.