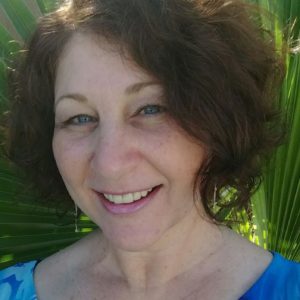 One thought on “Just Another Russian-Argentine-Jewish-Historical-Fantasy-Mashup”