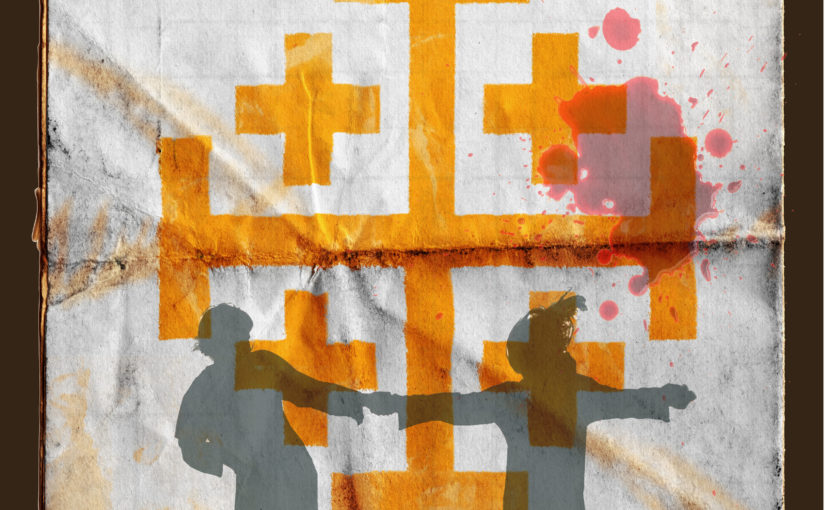 At 7:58 last night I typed the last words of the final rewrite on Acre’s Orphans. The sucker’s done. Now it’s off to proofing, design and whatever. Here’s proof:

Thanks to everyone who helped get it this far. Of course, now there’s proofing, layout, cover design and the rest of the stuff that goes with birthing a book. I am going to be asking you, my readers, for help on this. Your feedback will be most helpful. Help a brother out, will ya?

At this point, I”m not sure of the launch date. With the move to Las Vegas coming up and then Christmas, it will likely be January of 2019–two years after Acre’s Bastard, which is a helluva long time between installments. Hopefully the third (and final, I swear) Lucca story won’t take so long coming into the world.

So, as is traditional with every finished draft of a book, or sale of a short story, it’s time for this:

If you’re interested in getting one of the first copies, or getting on the list for an advanced copy for reviews (and if you know anyone who reviews books I’d like to do a better job of getting the word out in advance,) please sign up for my newsletter by clicking the link on the right side menu or the Contact Me button. No spam, but you’ll get a heads up on free offers and when the book is ready for the light of day.

My undying gratitude to all of you.