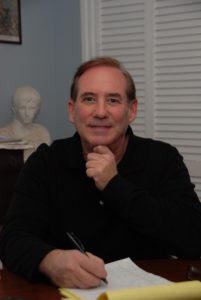 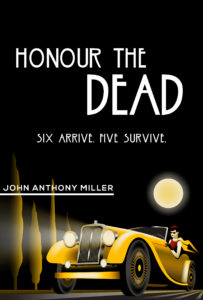 One thought on “1920s Italy, Intrigue and Murder with John Anthony Miller”