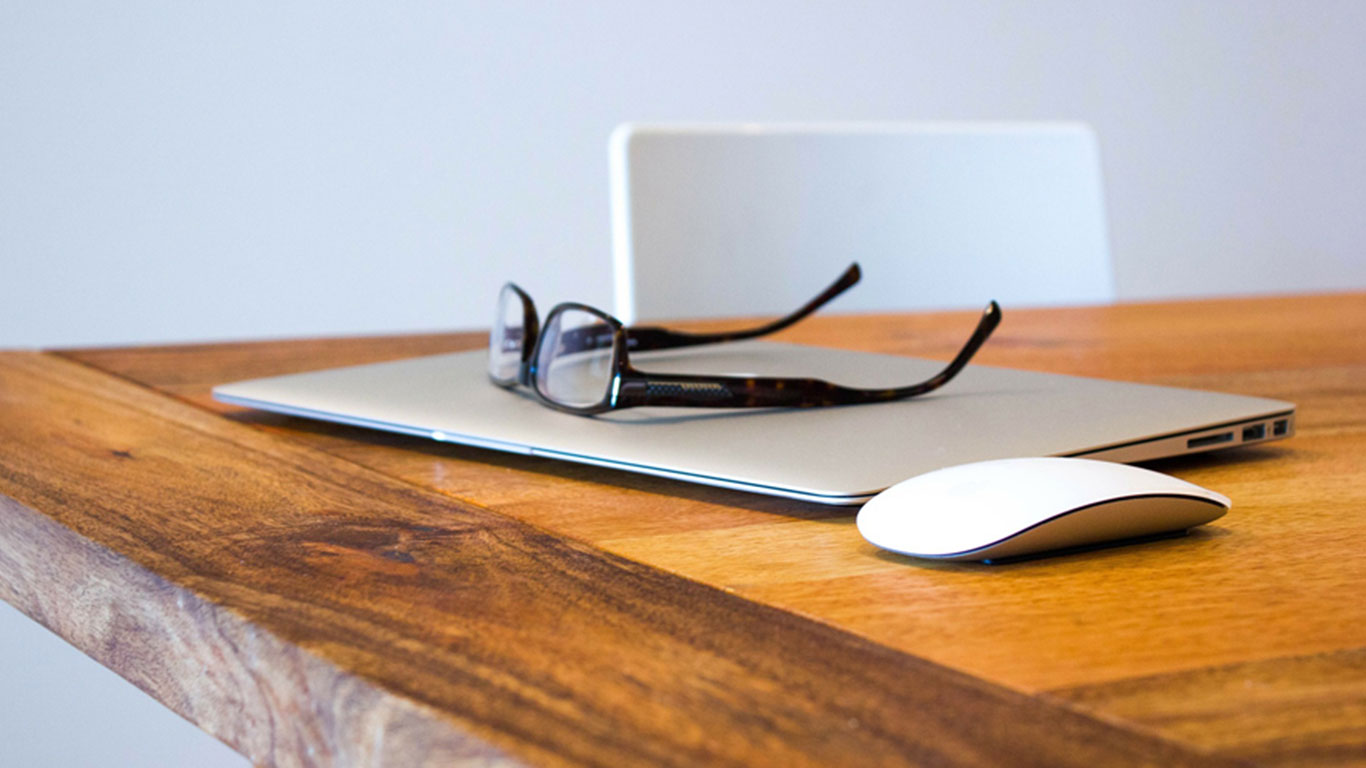 There are some fun comparisons between author Johann Laescke and myself. Both of us have written a ton of non-fiction and business stuff before tackling our first novels, both our debut novels take place in the 1920s and have a passing (or more than passing) connection to Hollywood. We tackled the novels partly because our spouses were tired of us talking about it. Also, there is  a high level of smart-ass in what we write. If you enjoyed The Count of the Sahara, you’ll probably dig his work. Figured it was high time to introduce you to him…..

So what’s the Johann Laesecke story?

Writing novels came late in life for me. For a very long time I thought that I could

write a book and must have said it too many times because the love of my life felt she had to tell me to “Stop talking about writing a book and start writing it!” She added a couple more descriptive words that I have left out of the quote, but I immediately recognized her wisdom and her exasperation that was vented at me in the directive. A few years later, after writing or partially writing five novels that I regarded at the time as hopeless failures, my inner muse (named Laure) began relating The Roaring Road storyline to me. Previous writings included business books and research papers, software design process books, training manuals, project proposals and other exciting dustbin trivia. Today, I am writing the third book in The Roaring Road series, and have found that all of those first five hopeless failure novels might yet come to life with a careful application of lessons learned.

Well, having a name for the voice in your head is certainly a start. What’s the series about?

Dan Lindner, a young sheba-chaser and fan of the late film star Wallace Reid is grabbed by thugs and taken to the local mob chief, who threatens him with dire consequences if he doesn’t undertake an unusual mission. Seeing no way out he reluctantly decides to go but his new flapper girlfriend Laure leaves him, thinking he is joining the mob. With his German Shepherd Dog named Raider (aka The Road Trip Dog) Dan begins his journey on the roaring road from his home village of Long Grove Illinois, driving a prototype Duesenberg Model X to the Wine Country of Napa and Sonoma.

Book 1 The Road West is the story of Dan, Laure and Raider’s adventures on their way to California and up to the time they begin their return to Long Grove. The young couple must contend with road bums, prison escapee bank robbers, a corrupt sheriff, Laure’s father who catches up with them, and a gang hired to take Laure back to the Chicago crime boss’s son who has become both enraptured and enraged with her. Dan undertakes to rescue Laure from a rustbucket ship on the rough San Francisco waterfront. Seeking a few days of fun before their return journey from Napa to Chicago, Dan and Laure take a trip to Hollywood, meeting silent era film stars like Douglas Fairbanks, W.C. Fields, Buster Collier, Alice White and Billie Dove. They also make friends with sexy Louise Brooks, who devises a prank that succeeds and delivers major unintended consequences reverberating through the series. Spiced with speakeasy visits and served with Napa wine to make a thrilling road trip tale. “What Could Possibly Go Wrong?”

OOOOOH, extra points for use of “sheba-chaser.” I know why I enjoy reading about the 20s, but what is it about this time period that you find so fascinating?

The nation was still recovering from World War I when the Eighteenth Amendment made Prohibition the law of the land and the Nineteenth Amendment gave women the right to vote. Young women who had been trapped in the strict social mores of the early 1900s seized their new freedoms and ran with them. Lois Long, flapper and reporter for The New Yorker magazine in 1925 wrote “All we were saying was ‘Tomorrow we may die, so let’s get drunk and make love”. Many of the citizens who publicly wanted Prohibition found that gangsters had stepped in to provide them with the booze they secretly sought. Other factors included the explosion of automobile ownership and road travel in the 1920s, stories from writers like F. Scott Fitzgerald, and the burgeoning popularity of the movies (aka ‘flickers’). Law enforcement struggled to catch up with the wildly profitable organized crime mobs. It was wild times for everyone and I weaved each of these catalysts into the story.

I admit to have fallen in love with Dan and Laure. They are young and initially naive but thrown into situations where they learn to respect, trust and rely on each other while becoming best friends and falling in love. But this is not a romance book. It is a hard-edged sexy historical fiction thriller, spiced with mayhem and humor influenced by my exposure to W.C. Fields, Rocky and Bullwinkle and Gary Larson’s The Far Side comics.

Without spoilers, what’s your favorite scene in the book?

The event that really begins the adventure and mayhem is when Dan meets Laure. I had a lot of fun writing that scene. Reading it still makes me laugh. There’s another scene related to that, but sorry, no spoilers!