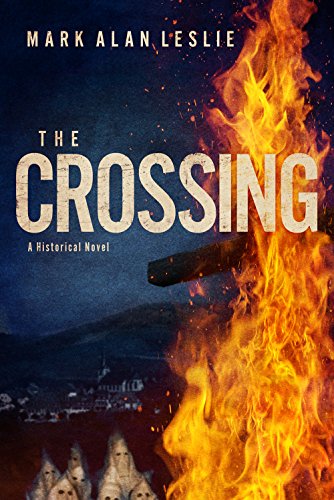 One thought on “The KKK in Maine with Mark Alan Leslie”