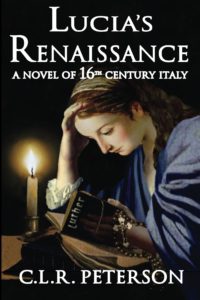 One thought on “Reformation, Faith and Heresy with C.L.R Peterson”