I will be part of a lot of book events in the next few weeks, and would love it if people would come meet me (and even buy a couple of books if you are so inclined.) I will have plenty of paperback copies of both Acres and The Count of the Sahara.

Here is what is happening over the next little bit:

, IL) 20 Local Illinois authors will be on hand to sell/sign/bother strangers about their books. 9 AM-1 PM

October 14 9AM-1 PM Plainfield Public Library Indie Author Day (Plainfield Illinois, Library. There are way more independently published writers in Illinois than you can even imagine. Come join us!

October 14 1PM-4PM The Naperville Writers Group will hold its annual Rivulets Book Launch. Every year we do an anthology of the best writing from the group. My short story, “Through the Arbor Vitae” will be included. Join us at the 95th Street Library in Naperville. (Of course, you can read the story on my site, by clicking here.)

October 15 Hometown Reads and Centuries and Sleuths presents #readlocalshoplocal I am proud to be hosting this gathering of Hometown Reads authors at Centuries and Sleuths in River Forest, IL. We will read and share our books with pretty much everyone who pops in. If you enjoy meeting and discovering new writers, this is the event for you. If we need to bribe you, there will be snacks.

I will also be sharing plenty of tips for aspiring writers about selling eBooks. As a writer, it can be all too tempting to think that once your eBook is written, then the hard work is done. However, selling copies of your eBook is an entirely different process these days. So, if you have always wanted to learn about some of the best digital e-commerce platforms for eBook authors then this is the event for you. Similarly, if you would like to learn more about some of the latest digital e-commerce software, you can find some useful resources over on the FastSpring website here: https://fastspring.com/solutions/selling-digital-products/.

Please stop by and say hello. I love meeting readers (even those who do not buy my book, although I may steal a lock of hair for a voodoo doll, you will not even miss it) 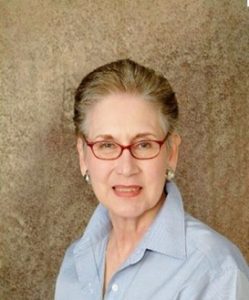 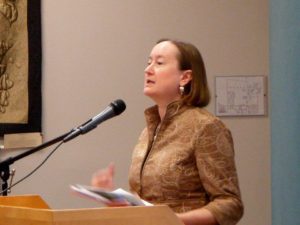 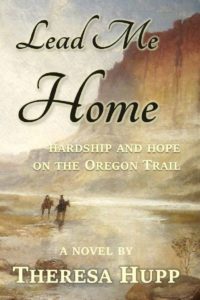 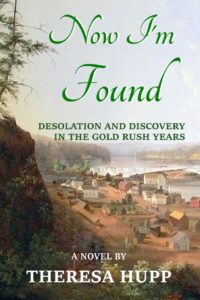