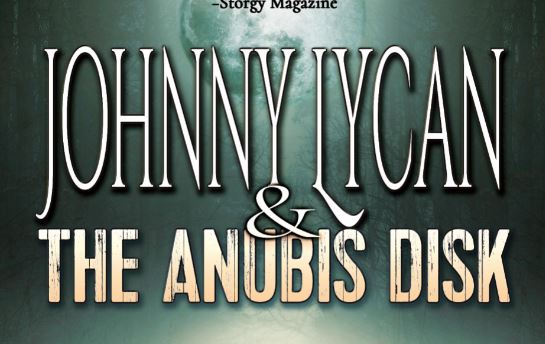 Okay, you’re stuck at home (or at least have minimal choices for entertainment) and you’re thinking, “I wonder what Wayne’s watching right now?” As one does.

The answer is, I”m watching Season 2 of The Kingdom on Netflix, and if you’re not, what’s wrong with you people? It is the perfect mix of historical fiction (Korean history: Sword fighting, arrows flying, those HATS) and Zombies. Yes, Korean zombies. If you’ve seen Train to Busan, you know South Koreans do zombies better than anyone. Even if I’m compelled to make the worst pun ever. DAD JOKE ALERT: If you don’t want to hear it, skip to below the second picture now.

You were warned. It’s kind of the WOKKING DEAD. Okay, I feel better. I”ve been carrying that inside for a week with no one to tell it to. you were warned.

The Duchess won’t watch it because zombie shows have sound effects that gross her out. Her Serene Highness, who is a big zombie apocalypse prepper, won’t read subtitles ( # 4 on my parenting fails) so I’m inflicting that gag on you.

Did I mention those hats?

if you’re stuck at home binge-watching, give it a whirl and let me know what you think. Of course, there are other options to kill time:

Read one of my novels, The Count of the Sahara, or the 2-part Lucca Le Peu Stories, Acre’s Bastard and Acre’s Orphans.

You could enjoy one of my short stories, they’re listed here on this page.